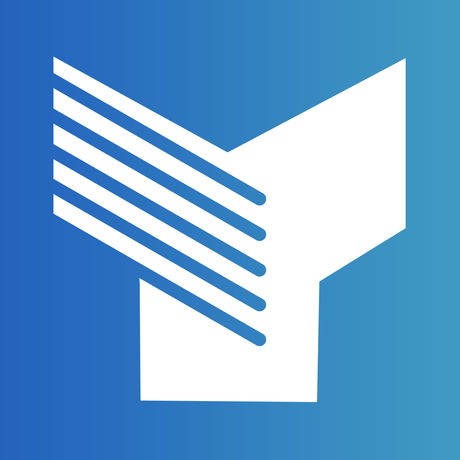 Free - On the App Store

Free - On the App Store

Charles Dawes first worked with Yolo Federal Credit Union as an NCUA examiner. “At this time in his career, he often commented that our credit union held a special place in his heart and would one day love to work for us,” said Pennie Holck, VP of Human Resources & Organizational Development.

That day came in 1985 when he joined Yolo Federal as a manager and was later named President/CEO. During his 13-year tenure, he led the organization through an important evolution that secured its success. Dawes had a vision for the credit union and felt that we should have a strong presence in the communities we served despite our small size. He was instrumental in competitively positioning the credit union by opening a branch in Davis and expanding products and services to include those typically only available at larger credit unions. The strategies he implemented helped grow the credit union from less than $20 Million in assets to over $68 Million and built a strong foundation for Yolo Federal to serve Yolo County better.

Dawes set a tone of excellence throughout the organization, and his leadership helped shape future leaders. “The best parts of his leadership helped to form much of mine, and I will forever be grateful for the challenges and opportunities he provided me,” said Jenee Rawlings, President/CEO.

Dawes retired from Yolo Federal in 1998, but he left a lasting impression on many who had the pleasure of working with him at Yolo Federal. It is our honor to remember Charles Dawes and offer our deepest condolences to the Dawes family.

Please enter a form shortcode or message for this pop-up.

To qualify for membership, you must live, work, attend school, or worship in Yolo County.

To apply for a Home Loan, you must qualify for membership, and the property location cannot exceed 50 miles outside of Yolo County, CA.